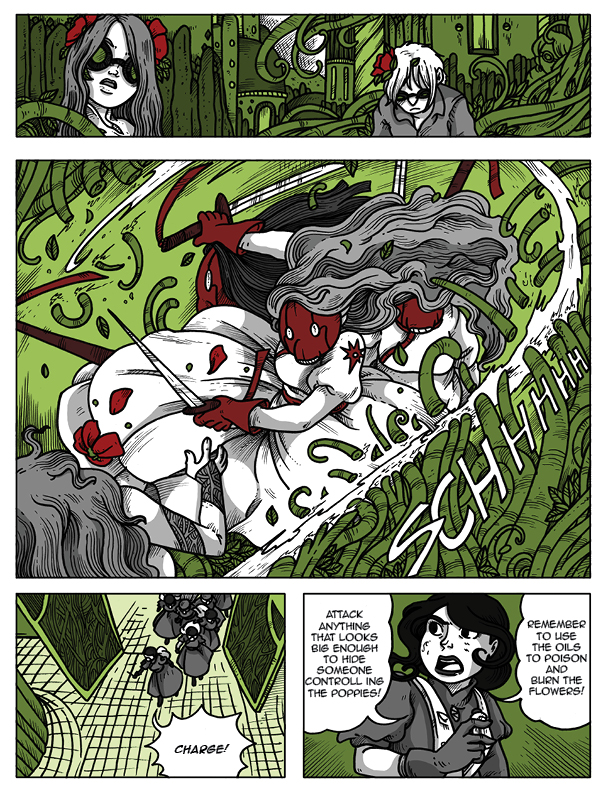 Twirling swords
Posted April 21, 2012 at 01:30 am
You guys might notice some changes to the site. We've entered into an ad network that several comics, including the amazing Sister Claire, is a part of. This might come as a relief to some, as there has been some grumbling over the Project Wonderful ads. We might integrate a small Project Wonderful slot back into the site, but for now, this is what you'll get. We're hoping this will get us a boost in readership and a little more money to work with.

We've made a few other tweaks, including taking down some things that were not being used, and I combined the blogs beneath the comic into a single blog. Isa will be designing a new banner in the near future. If there's anything you would like to see added to the site, now is a good time to toss in your two cents.
Tags: jinjur
Comments
Con Schedule