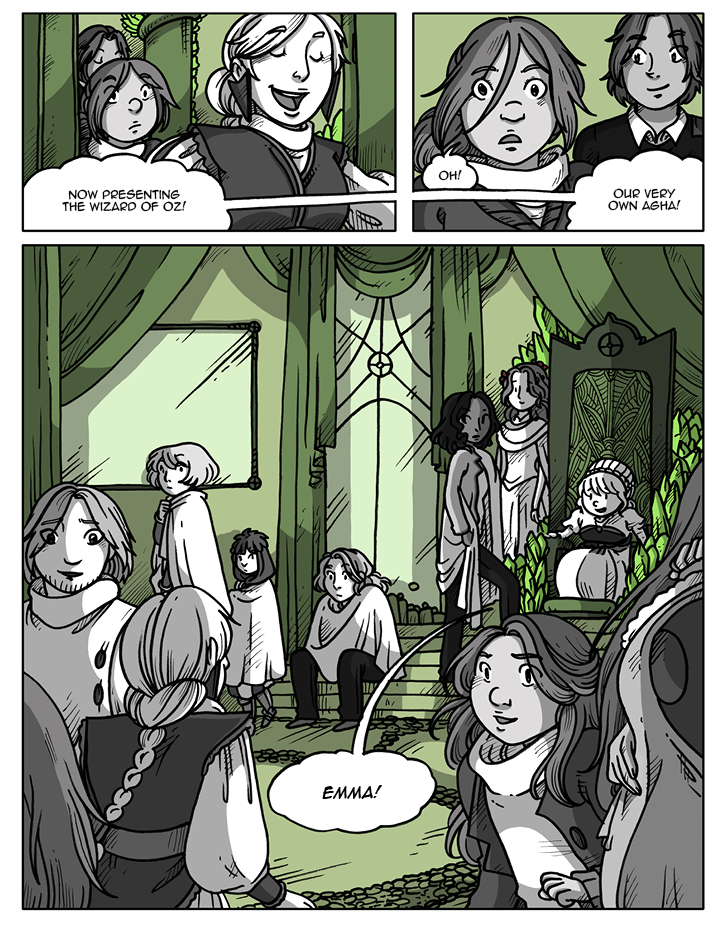 Nope! The Wizard as seen in Oz canon - a.k.a. Oscar Zoroaster Phadrig Isaac Norman Henkle Emmanuel Ambroise Diggs - did not have magic until he actually learned it from Glinda. His "magic" was circus tricks. Ozma only allowed the Wizard, Glinda, and herself to perform magic unless a permit was obtained (naturally, the Chopper twins, Hercilia, and Anlise all had the necessary permits done to perform magic, given their roles and lineage).

Likewise the Scarecrow, his successor, didn't perform magic. He had brains, loyalty, and great intelligence. These are all things we've seen in Agha. Right now, Oz needs a leader that's the exact opposite of Renge and very much like the Scarecrow. So it became a no-brainer select Agha as the next Wizard.