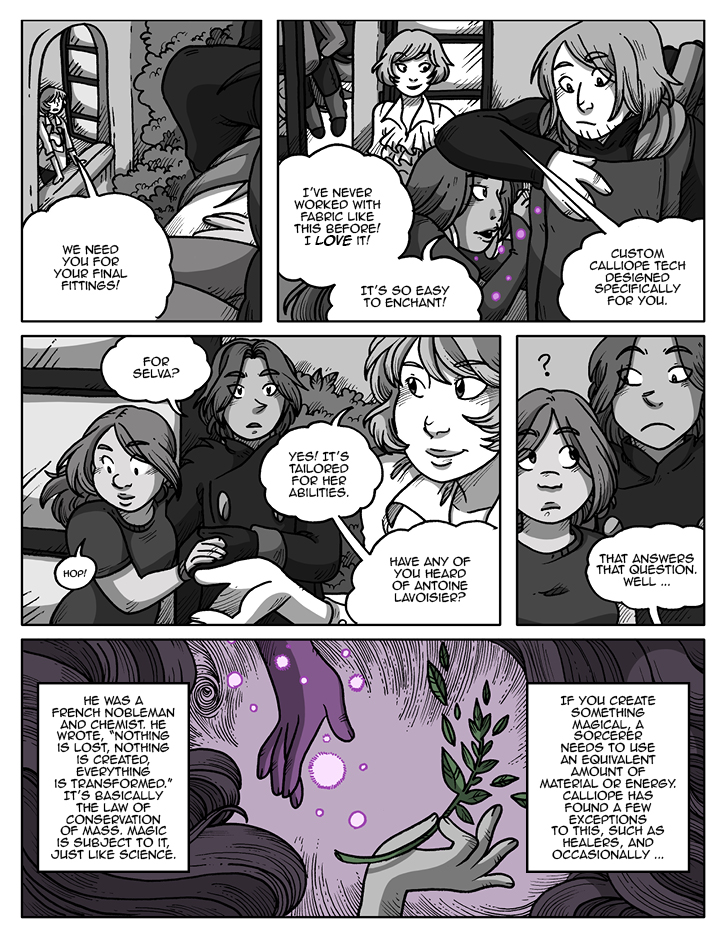 From the Metropolitan Museum of Art: Antoine-Laurent Lavoisier is known for his pioneering studies of oxygen, gunpowder, and the chemical composition of water. In 1789 he published a treatise on chemistry illustrated by his wife, who is believed to have been David's pupil. Lavoisier was involved in a political scandal which led him to withdraw the present painting from the 1789 Salon. Despite his service to the revolutionary regime, he was guillotined."