Hamilton print by yours truly! Please support the cast and show by buying the soundtrack and listening to it obsessively like I do.

The print can be purchased here {BUY PRINT}

The bubbles were done with a free of use brush by my buddy Lily Fox, and the brushes can be downloaded here : {Handmade Halos brush set} 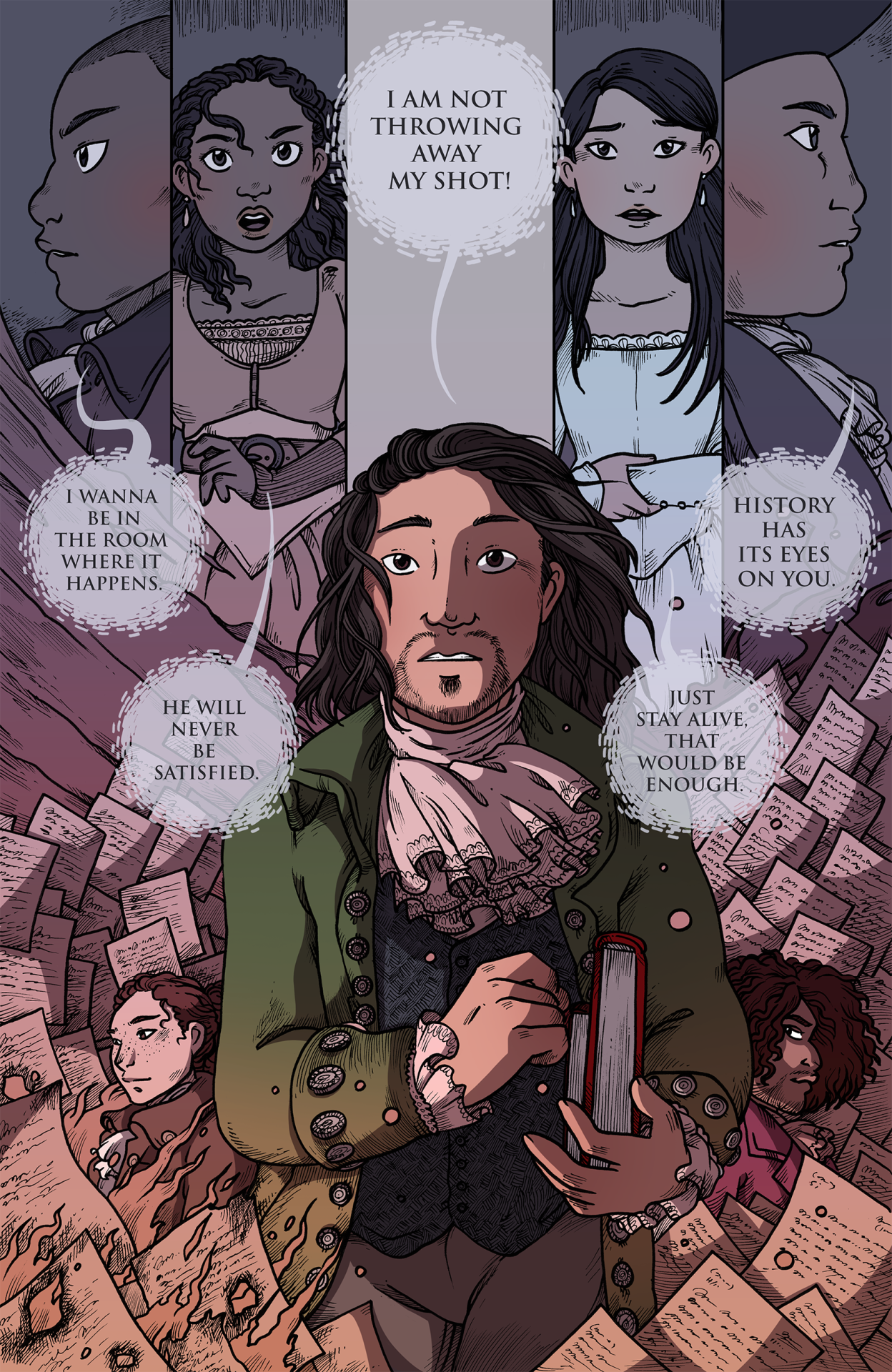 Heart for a shield.

Live by the sword. 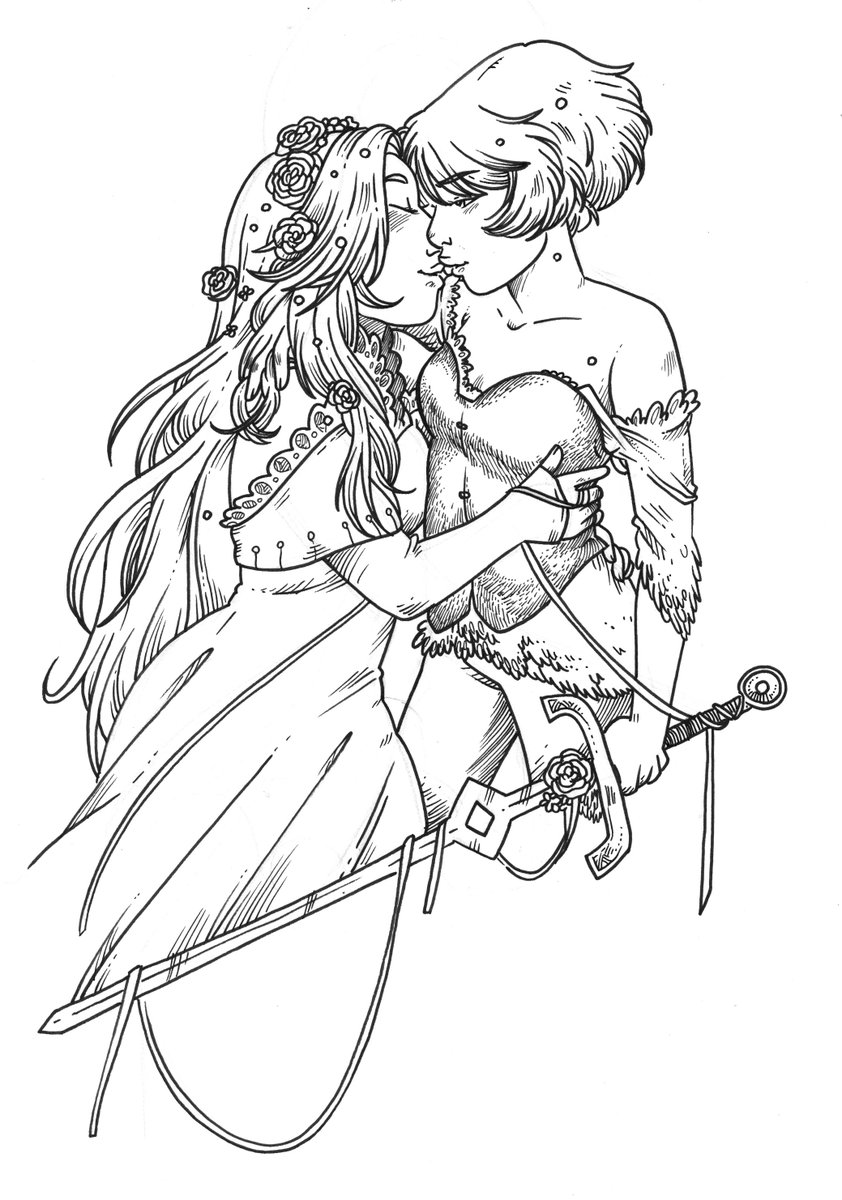 Hey guys! As voted by folks on the twitters, we'll be doing an exclusive short comic for Flamecon about Alice and Selva (and maybe?? There's kissing??)! Sketch previews will be available for 10$ patrons, and the finished pages for 5$ ones. Print copies will be available in the store!

Hey gang, Isa here! I don't know if there's a lot of shonen manga readers in the audience, but folks who know me know I love a good manga-styled adventure, so I wanted to take a minute to promote a kickstater by a good pal of mine, Koti. Koti does a webcomic called Awaken (which can be read here) that is currently kickstarting their first book (click here to see the kickstarter).

Awaken is a story centered about Piras, a young hot-headed teen, which dreams of being a knight in his pseudo-modern kingdom, when he's accidentally handed a magical sword that sides him with the rebels and makes him a wanted man. Whoops. It happens. This story has a lot of what I like in shonen series. The wannabe modern-yet-old-school setting reminds me of Dragonball. And the way Koti works so hard on the action and backgrounds reminds me a lot of two of my favorite series, Bleach (pre-book-20) and Blue Exorcist (which is you haven't checked out, you should, because the backgrounds are nuts). Piras is a pretty fun character too. A bit of a classic hero. Koti and I share a lot of inspiration, so it's interesting to see where love of manga took her creativity.

I'd like to encourage you guys to check out Awaken, especially if you need adventure and monster busting.

Here's a fanart for the road! 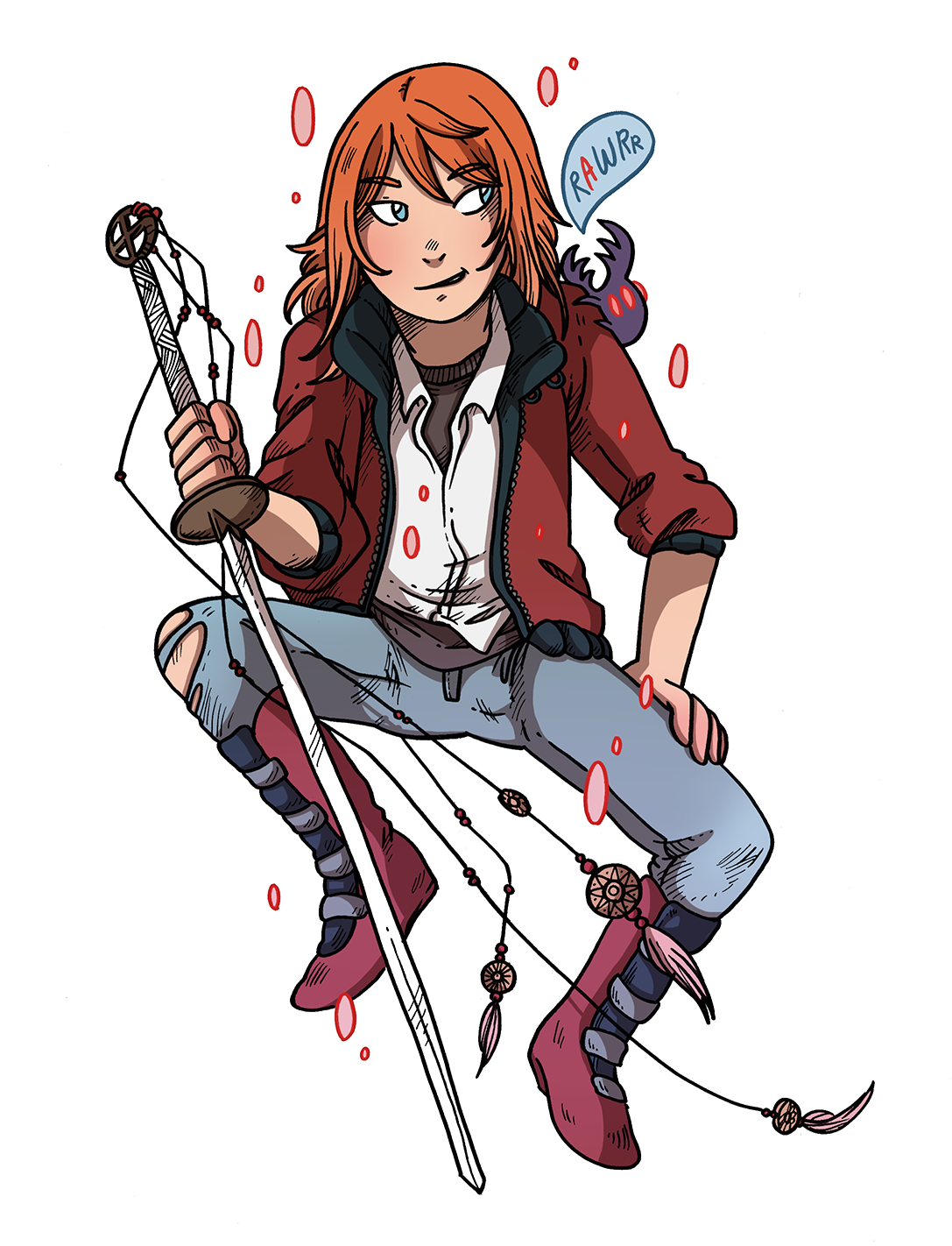 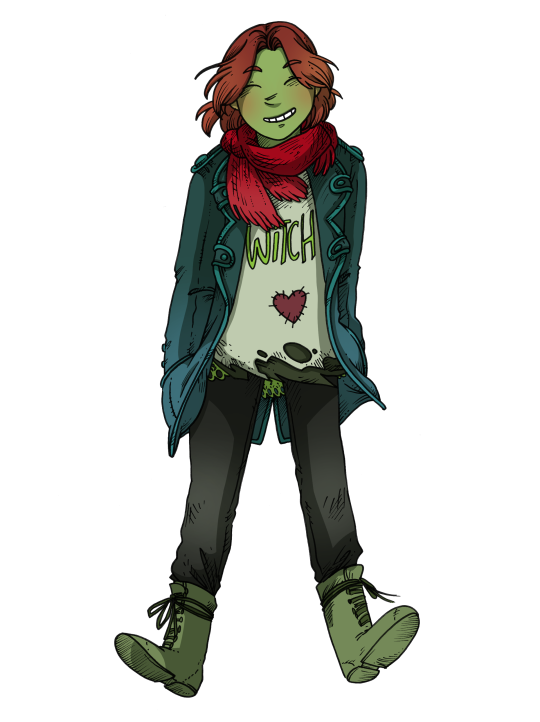 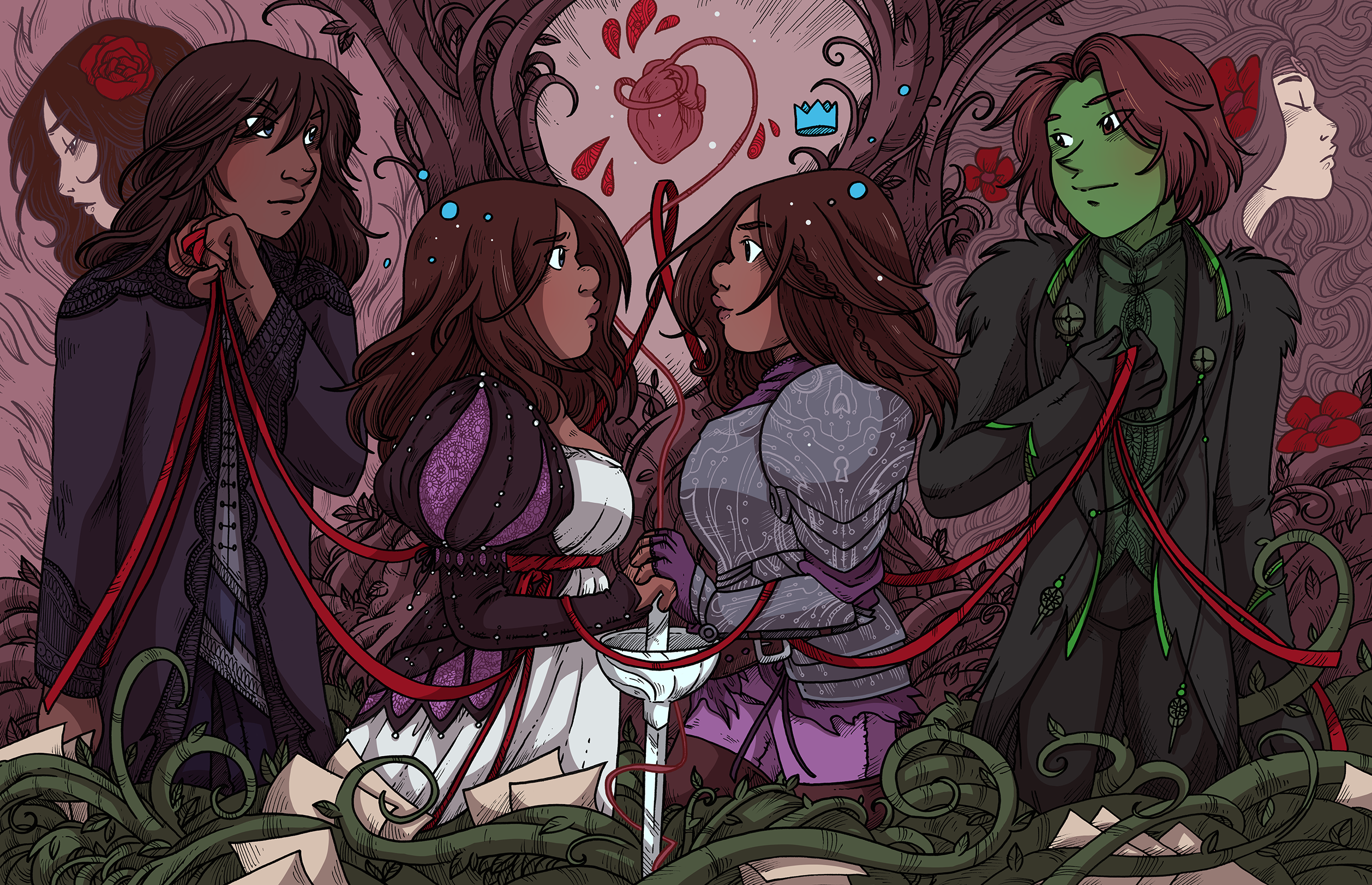 A bunch of the Valor Anthology stories are now free to read online.

Valor is a comic anthology of re-imagined fairy tales showcasing the talent of some of the top creators in digital comics. It pays homage to the strength, resourcefulness, and cunning of female heroines in fairy tales through recreations of time-honored tales and brand new stories designed to be passed to future generations. The very talented Melanie drew the beginning of a song comic inspired by Namesake and it's so damng cool I had to share. Click here to read it! Little winter flu Emma in a duvet (Patreon request sketch). I drew the crap out of the duvet. So fluff. Time to get those Namesake books you all crave to decorate your shelves.

For all you guy who love Whisper. 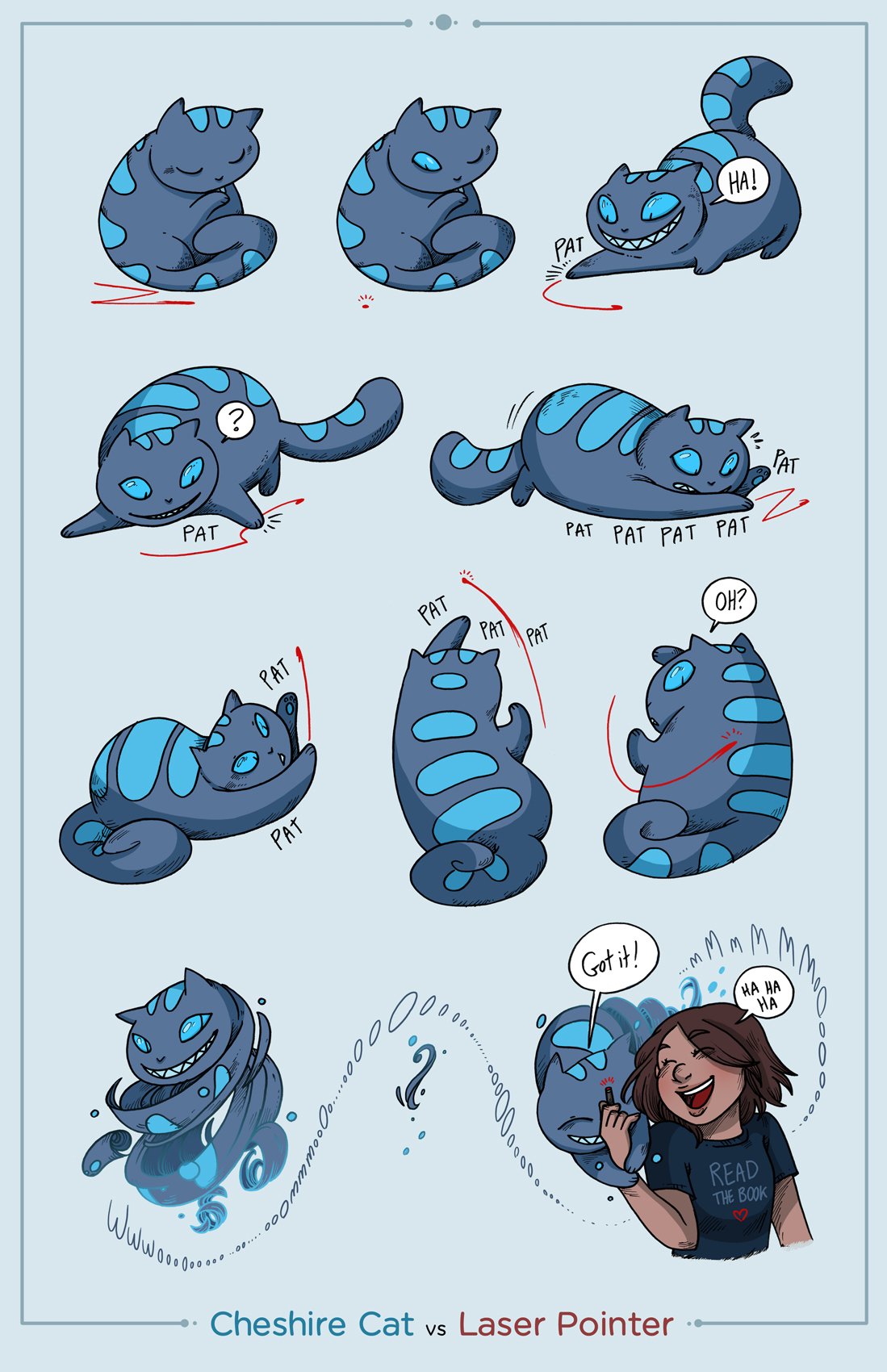